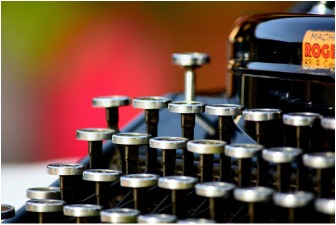 Blaze Lovejoy is available as a writer for hire, for scriptwriting, editing and ghostwriting services.

Her early career involved work as a journalist, creative writing teacher, and an award-winning poet. She has worked as a writer on the PAX Network show “Chicken Soup for the Soul,” and the feature films, “God’s Waiting List” and Actual Images: The Valley Murders.” She has also worked on a heist dramedy, “Jitterbug,” with Neverland Films, and a remake of the Korean hit, “Volcano High” for Showscan Entertainment. She is co-author of the non-fiction guide “101 Ways to Get Into Heaven.” She was a semifinalist in the “New Millenium” and “Fresh Voices screenplay contests,” and a featured writer on “Scripteaser.com.”
​
Blaze has been a writer for longer than she cares to recount. She must have written about two-dozen scripts by now, and has more in the pipeline… Her re-writing and ghostwriting clients have included a New York Times bestselling author and a Hollywood Blockbuster screenwriter. She thrives on writing hip, edgy material and offbeat, sometimes fallible characters.
A script consultant from “Film Independent” concluded of her work: “The writing is stellar.”