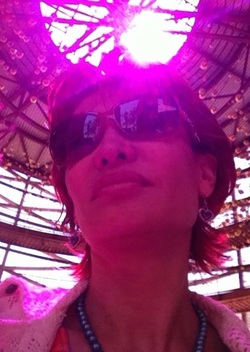 ​Blaze has studied acting at “The American Academy of Dramatic Arts,” “Larry Moss Studios,” and the “Acme Comedy Theater”. Her stage work includes lead roles in “The Crucible” and “A Midsummer Night’s Dream.” On film, she played the lead role of Rachel Shelley, a love-lorn, mentally-unstable addict in “God’s Waiting List,” a film that won awards on the international festival circuit. She then went on to act in “Actual Images: The Valley Murders,” as Nyla Blake, a media violence specialist who is threatened up close by a real-life murderer. Blaze has also played a number of supporting roles, as moms, drunks, and hookers.